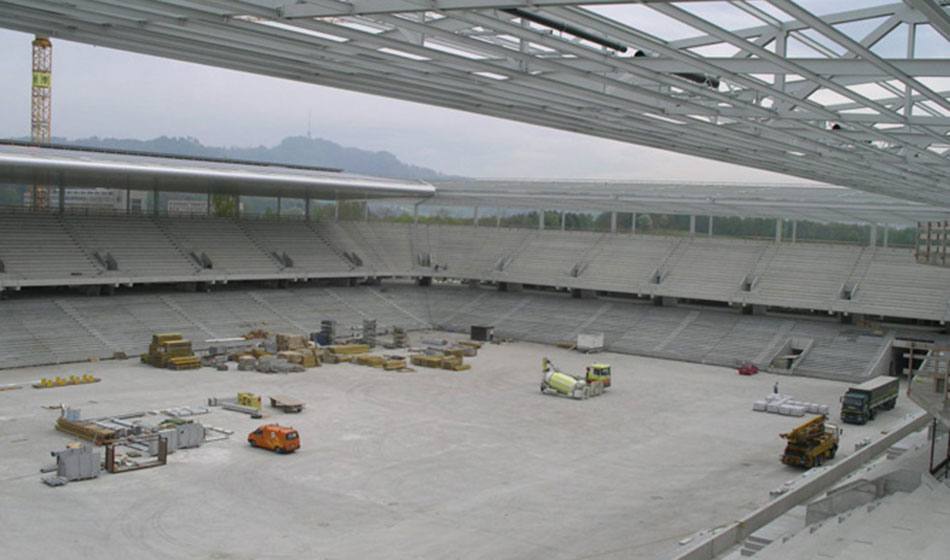 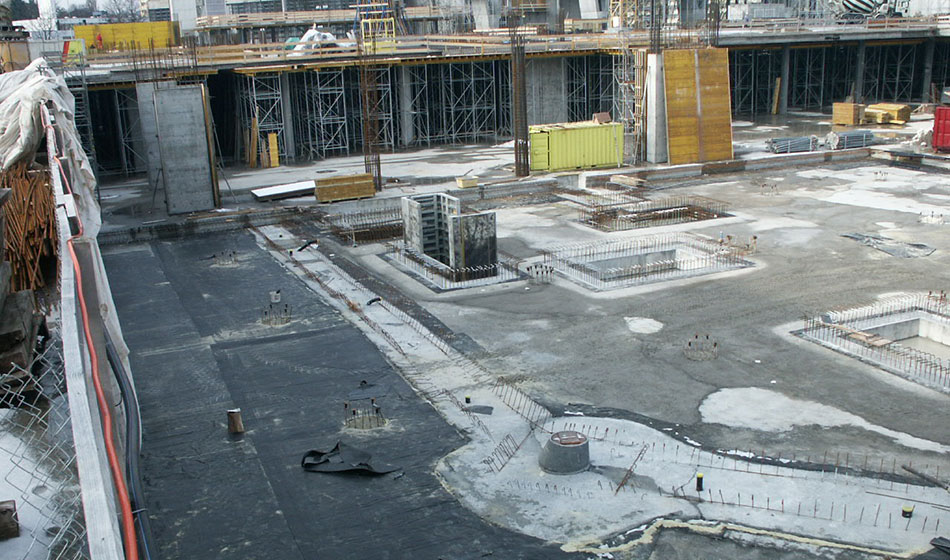 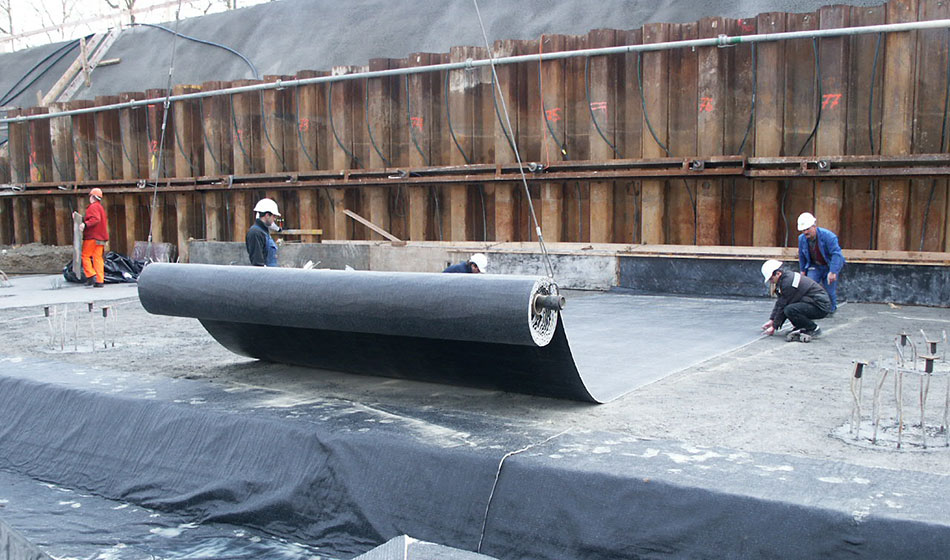 After the demolition of the Wankdorf stadium in 2001, the new stadium was built and, in addition to its function as a soccer stadium, it also covers a shopping center, a school, a few appartments and a solar power plant. It is the second largest stadium in Switzerland.

More references (502.6 KiB)
back to overview

For further information please feel free to contact us